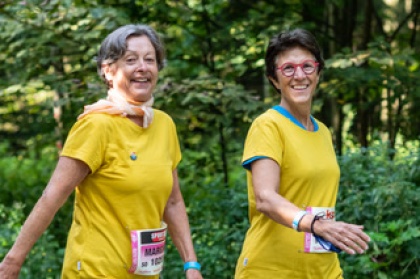 Apply the 50% rule in all political and parliamentary bodies

If 2019 was the year of women’s protest movements around the globe, 2020 must be the year to pass from words to action:  elect more progressive women legislators, women ministers and heads of state in order to ensure policies and legislation for gender equality, disarmament, peace, social and economic justice, and human rights.

Human security for public health, peace and sustainable development
A global women’s appeal to commemorate International Women’s Day for Peace and Disarmament (May 24) and the 75th anniversary year of the United Nations.
Weiterlesen ...
238 women leaders join May 24 appeal for Human Security

Statement internationaler Vorstand von PeaceWomen Across the Globe:
Women worldwide save lives while holding families and communities together: guarantee their livelihoods now!
www.1000peacewomen.org
25.04.2020 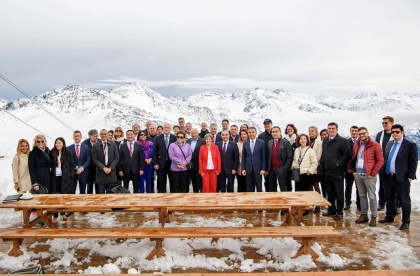 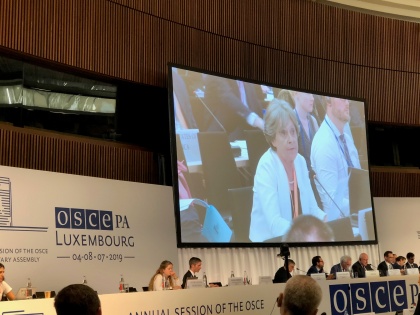 No more dead, no more wounded!

Following up on their report of 8 July 2019, the Chair of the OSCE Parliamentary Assembly’s General Committee on Democracy, Human Rights and Humanitarian Questions, Kyriakos Hadjiyianni (MP, Cyprus) and former chair Margareta Kiener Nellen (MP, Switzerland) held a series of meetings yesterday in Mariupol related to the humanitarian situation in the heavily conflict impacted region of southeast Ukraine. 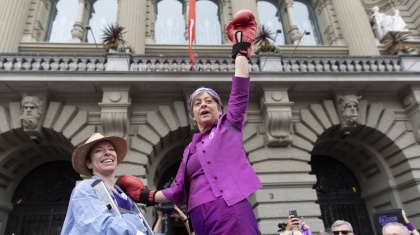 The Third General Committee addresses humanitarian and human rights-related threats to security, serving as a forum for examining the potential for co-operation within these fields.
Margareta Kiener Nellen (Switzerland) was elected Chair of the OSCE Parliamentary Assembly’s Committee on Democracy and Human Rights at the 2018 Annual Session in Berlin.

She is the head of the Swiss Delegation to the OSCE PA and has a legal background specialization in human rights, constitutional and criminal law.

The OSCE Parliamentary Assembly is deploying a mission of observers to Azerbaijan next week for the presidential election on 11 April. Nilza de Sena (MP, Portugal) will serve as Special Co-ordinator and leader of the 300-plus short-term OSCE observer mission, while Margret Kiener Nellen (MP, Switzerland) will serve as head of the OSCE PA delegation of some 40 members of parliament from more than 20 countries. 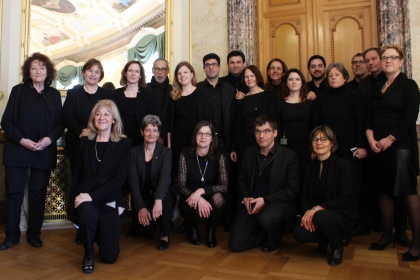 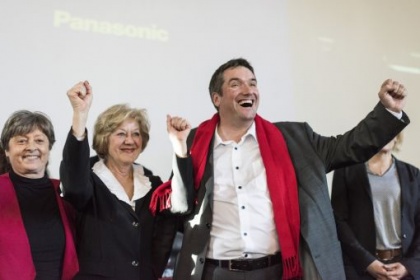 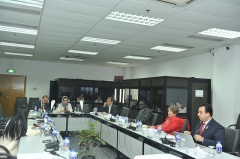 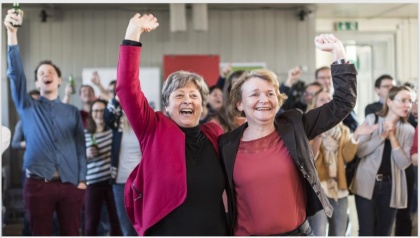 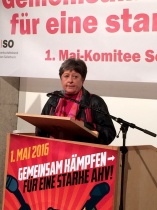 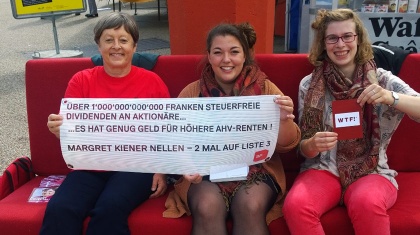 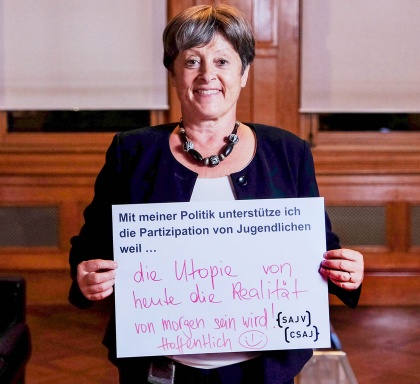 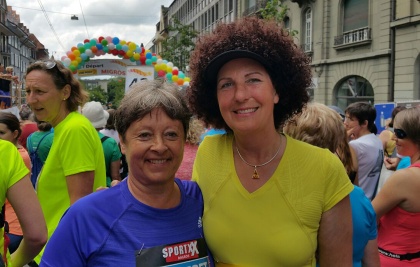 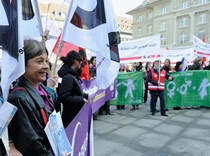 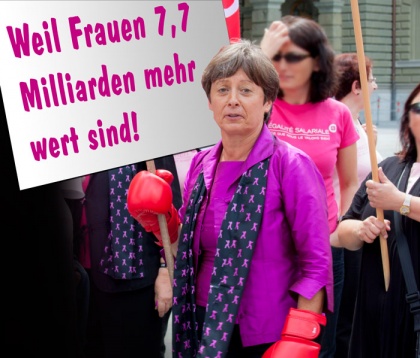 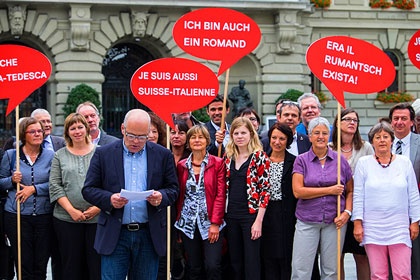 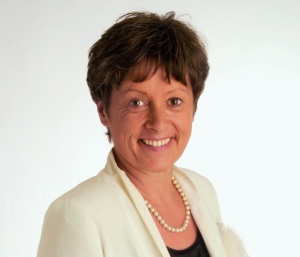 Auszug aus Swiss Who's who